What is the PDLI?

Platform for the Defence of Free Expression (PDLI) arose out of the concern of a group of organizations and individuals in the legal field, journalism and social movements after the rights to freedom of information and expression were threatened in Spain.

Legal reforms which penalize the rights to protest and to disseminate information, like the Organic Law Project on the Protection of Citizen Security, or those which impede the normal function of the Internet such as the reform of the Intellectual Property Law; rules that block access to justice, including court fees; or which neutralize the right to public information, as occurred with the poorly-named Transparency Law; or practices which, through political power, seek control of the media, such as the discretionary contracting of institutional advertising to ensure the survival of favorable media over those less favorable, all clearly highlight the precarity of these essential rights.

At the same time, in the context of the economic and political crisis which has inspired new forms of protest supported in large part by the freedom of information and enabled greatly by the Internet, the base of power has reacted with great force in attempting to squash their development through initiatives which amount to violations of these vulnerable rights

Among the activities PDLI intends to carry out, special emphasis will be given to the monitoring and dissemination of attacks on freedom of expression against journalists and the media, as well as against activists, social movements and citizens.

The FIDP have developed and launched an online tool for the collection of data on legal threats to freedom of expression in a collaborative way, named “mapea.cc” [www.mapea.cc]

The FIDP will also sponsor campaigns in reaction to proposed laws restricting the rights to freedom of expression and information, and will launch training programs for journalists, activists and social movements on how to “safely” exercise both these rights. 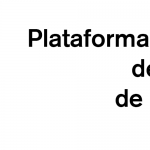 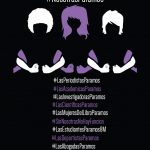 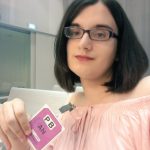 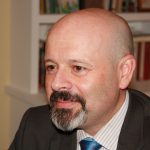 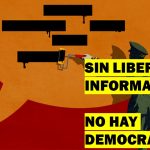 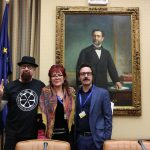 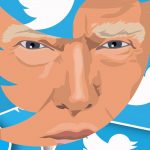 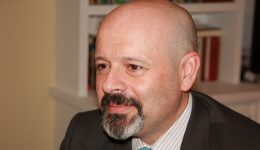 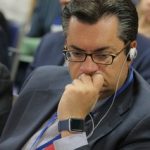 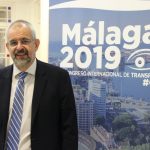